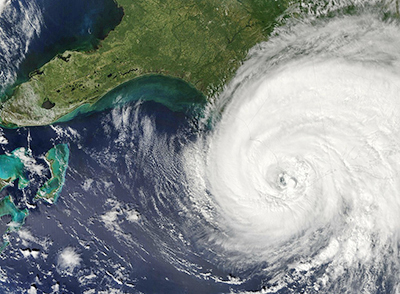 The Sendai Framework for Disaster Risk Reduction 2015-2030 was adopted by 187 United Nations (UN) Member States on 18 March 2015, at the Third UN World Conference on Disaster Risk Reduction (WCDRR) in Sendai, Japan, and endorsed by the UN General Assembly in June 2015, with the expected outcome of a “substantial reduction of disaster risk and losses in lives, livelihoods and health and in the economic, physical, social, cultural and environmental assets of persons, businesses, communities and countries” over the following 15 years.

During the negotiations, countries and partners highlighted the need to:

Countries also called for the further development of and investment in effective, nationally compatible, regional multi-hazard early warning mechanisms. To address these needs, global Target (g) of the Sendai Framework was adopted, namely to “substantially increase the availability of and access to multi-hazard early warning systems and disaster risk information and assessments to the people by 2030”.

International recognition of the importance of, and investing in, early warning systems was also reflected in both the 2030 Agenda for Sustainable Development and the Paris Agreement. Sustainable Development Goal (SDG) 3 “Ensure healthy lives and promote well-being for all at all ages” and SDG 13 “Take urgent action to combat climate change and its impacts” set targets for governments to strengthen early warning systems. The Paris Climate Agreement, Article 7 on enhancing adaptive capacity, strengthening resilience and reducing vulnerability to climate change” and Article 8 on loss and damage also place greater emphasis on strengthening early warning systems.

With the goal of continuing to advocate for the implementation and improvement of multi-hazard early warning systems worldwide, the objectives of the MHEWC-II are to:

1. Highlight and advocate for:

2. Take stock of the progress made by governments with: